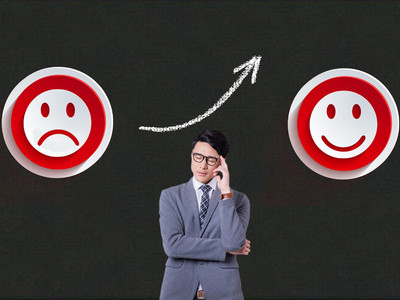 May 8 (NBD) – Alibaba recently launched a civil case against seven post-90s for extorting merchants on its e-commerce platform by deliberately leaving negative comments, after they were convicted of criminal offenses and sentenced to prison.

The case serves as a window into a rather complete black chain that uses negative reviews as weapon and means to make money.

In March, 2017, Tong, a merchant on Alibaba-backed shopping platform Taobao, was confused by an odd negative review for one of his hit products, which seldom happened before.

"The review is painstakingly written," he recalled, "No matter what after-sales services I offered, the 'buyer' was unwilling to accept."

Tong then recognized he might encounter a professional negative reviewer. After negotiations, the reviewer required a remuneration of 8,888 yuan (1,315 U.S. dollars) without sending back the product.

Fear for affecting sales, Tong made concessions. But, since then, he received a similar review at intervals and was repeatedly exacted for money. "They must be a group as all those reviewers shared the same phone number with highly-resembling nicknames," he surmised.

Tong finally chose to report the case to the police, and later the 7 suspects were arrested.

The police found that Tong was not the only victim. Since March of 2017, the criminal gang has extorted a number of merchants in the same way.

In June 2018, the 7 people were convicted of repeated extortion and sentenced to a jail time ranging from 7 months to two years.

National Business Daily (NBD) noticed it's not the first time Alibaba sued people for extorting by purposely giving negative comments. Since 2017, the tech giant has helped local police crack over 20 such cases.

If one enters "negative reviewer" in the search engine, dazzling advertisements will quickly flood in with alluring salaries. "A rookie could make no less than 5,000 yuan a month" "Earning a monthly salary of 80,000 yuan is a piece of cake", so read some ads.

"Paying 98 yuan (14 U.S dollars) as membership fee, you can join a group for professional negative reviewers and someone will teach you the techniques," said a reviewer.

After being trained for a day, reviewers will be given new online identities and write negative reviews on targeted shops with relatively low ratings.

The black business is commonly operated by a team. An organization with 10 more employees could reap proceedings of over one million yuan (147,938 U.S dollars) monthly. 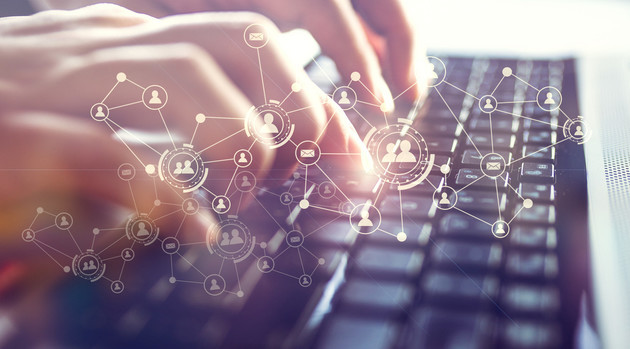 In fact, the job is not merely confined to extortion. With fierce rivalry on e-commerce platforms, some peeved merchants started to hire those reviewers to attack their competitors.

"It's hard to tell a professional negative reviewer from a fastidious buyer before he/she purchases the product," another merchant moaned helplessly, adding some reviewers deliberately pick midnight when there's no staff on duty for after-sales services, and afterwards slap the shop with spiteful reviews due to so-called appalling service.

"Though you can protect your rights (through other channels), not all the sellers can afford to do it, because the longer it lasts, the worse the influence on the shop will be," the merchant added.

For buyers, it’s also difficult to detect reviews made for malicious attack.

"I will refer to the negative comments before I determine to buy the products," a frequent online shopper told NBD, "but I can't often tell if the comments are true or not."

But she also said the critics do not always play a decisive role, and the product price and customer services also matter a lot.

NBD noticed that to crack down on those baleful reviewers, e-commerce platforms have set up corresponding regulations such as establishing consumer credit system, promoting tools for deleting intentional negative reviews, perfecting the appraisal mechanism, as well as setting up reporting channels.

However, those reviewers still haunt the cyberspace.

Chen Ruojian, a lawyer from law firm Duan&Duan, explained that it's hard to provide evidence for online extortion, and the imperfect complaints mechanism against malignant reviewers on e-commerce platforms also offers a loophole to the malpractice.

According to Liu Xiaochun, executive director at research center for Internet laws of University of Chinese Academy of Social Sciences, there's currently no clear clauses related to online malicious reviews in China's laws and regulations.

"Under such circumstances, e-commerce platforms should play an active role as they know the industry better than others," Liu suggested, "By resorting to judicial litigation, they can not only conduce to forming a long-term effective regulating system but also drive the process of relevant legislation."