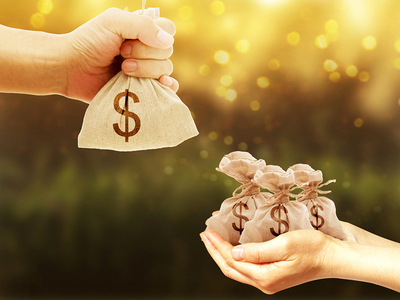 An official with the International Trade Center (ITC), a joint agency of the World Trade Organization and the United Nations, said on Tuesday the agency plans to promote Chinese investments into Africa.

Hellen Rintari, national coordinator of ITC's Partnership for Investment and Growth in Africa, told Xinhua in Nairobi that Chinese can play a significant role in boosting economic development and employment creation in Africa.

"We are working together with other partners to accelerate Chinese foreign direct investment into Kenya, Mozambique, Ethiopia and Zambia," Rintari said during a media briefing on the upcoming China Trade Week Kenya.

Rintari said that the four African nations were selected because they have a large Chinese business community already present in the respective countries.

"They also have a business environment that is conducive to both domestic and foreign investments," the national coordinator said.

She noted that Chinese investments will be directed towards agro-processing and manufacturing sectors.

"We want to spur value addition in the agricultural sector in order to help expand Africa's industrial base," she said.

Rintari added that most African countries export raw materials and import finished goods and this denies the African region income from value addition.

ITC is also promoting African investments and exports into the Chinese market. Rintari said that Africa needs to diversify both its source of investments as well as export destinations for its products.

She noted that ITC will also catalyze the creation of joint ventures between African and Chinese companies.

"These will in the long run enhance technology transfer into Africa," she added.