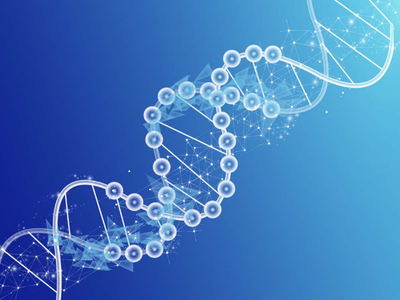 An international team led by Chinese scientists explained why deer are less likely to develop cancer, how reindeer adapt to the harsh environments, and how they produce more Vitamin D. The answers could have far-reaching medical implications.

A trio of reports published on Thursday in the journal Science mapped out the genomes of 44 ruminant species, a group of multi-stomached mammals including deer, cow and goat.

Researchers from more than 20 organizations including Northwestern Polytechnical University, Northwest A&F University and Chinese Academy of Sciences published their initial findings with the Ruminant Genome Project, producing an evolutionary tree of the ruminant group.

In the second paper, the researchers used the genome map and found the growth of antlers -- as much as 2.5 centimeters a day -- was only made possible as those headgear-bearing ruminant animals utilized cancer-linked molecular pathways and highly expressed tumor suppressing genes. The findings lend a clue to a new protective mechanism against cancer.

Reindeer thriving in harsh Arctic conditions like extreme cold and prolonged periods of light and dark have been scrutinized in the third paper. They turned out to acquire a gene mutation that deprives the reindeer of the circadian clocks so that they can live without sleeping disorder through long nights and long days.

It may inspire scientists to design a drug to cure sleeping diseases or help astronauts adjust their biological clocks during space travel.

Also, the researchers revealed how supercharged Vitamin D-using genes in reindeer were evolved to help them absorb more calcium, which made the antler rapid growth possible. This can be a potential molecular mechanism used to treat brittle-bone disease, according to the study.

The findings provide vital insights into genetic adaptations that are responsible for ruminant animals' biological success, said Stanford researcher Yang Yunzhi, who wrote a perspective article in the journal to review the three papers.

"Understanding the evolution of ruminant animals can improve our research in regenerative medicine, tumor biology, sleeping disorder and osteoporosis, and it may also help us breed new livestock in the future," the paper's corresponding author Wang Wen, researcher of Kunming Institute of Zoology under Chinese Academy of Sciences, told Xinhua.