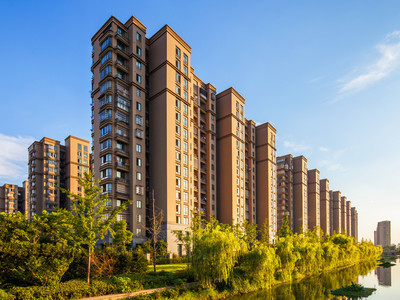 The Ministry of Civil Affairs on Friday asked local authorities to act prudently and appropriately in a campaign against improper place names.

Relevant regulations and guidelines of the campaign should be strictly observed to prevent the campaign from being expanded in an arbitrary manner, said the ministry.

The statement came after recent reports on proposed name corrections of hotels or residential areas in several provinces.

The focus of the campaign is names of newly built residential areas and major projects, which had a negative social impact and stirred strong public reactions, said the ministry.