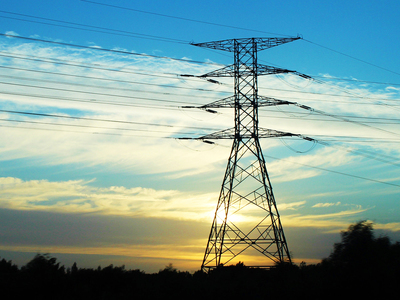 Nearly 6 million people in the province, which borders Tibet Autonomous Region, only used electricity generated from wind, solar and hydro power stations, from June 6 to 23.

During the 15 days, Qinghai achieved zero carbon emission in power use.

This is the third province-wide clean energy trial in Qinghai. It relied solely on renewable energy for nine and seven consecutive days in 2018 and 2017.

Qinghai is the source of China's three major rivers, the Yellow, Yangtze and Lancang, and has strong hydro and solar-power facilities.

During the trial, the whole province consumed a total 2.84 billion kwh, with the maximum load hitting 8.47 million kw, said Fang Baoming from the company.

The province's cumulative capacity during the period reached nearly 4 billion kwh, with new energy taking a large share of 34.7 percent.

Power generated by thermal power plants only accounted for 1.8 percent of the gross generation in Qinghai during the period, and was all transmitted out of the province on demand of the market.

Qi Taiyuan, general manager of the company, said Qinghai's electric grid has been expanded this year, with an installed capacity of 2.4 million kilowatts, up 50 percent from last year's trial.

According to the provincial 13th five-year plan, Qinghai will expand its solar and wind capacity to 35 million kilowatts by 2020 and supply 110 billion kilowatt hours of clean electricity every year to central and eastern parts of China, preventing the burning of 50 million tonnes of coal.

China's enthusiasm for clean energy is pushing the world to transition toward a low-carbon future, with plans to invest 2.5 trillion yuan (370 billion U.S. dollars) in renewable energy by 2020, creating more than 13 million jobs, according to the National Energy Administration.