Shanghai to accelerate use of AI in real life: report 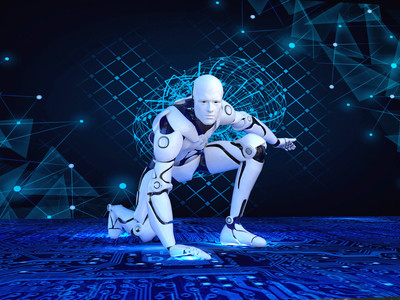 Shanghai will focus on artificial intelligence (AI) and accelerate the use of AI in real life, in efforts to build itself into a new center of the industry's development nationwide, according to Thursday's China Daily.

Shanghai Vice-Mayor Wu Qing said that AI has become a priority development strategy since last year. The industry has entered the fast lane of development in the city, he said.

The city is stepping up collection of the second batch of AI scenario demands. It covers 34 sectors of 10 fields, such as medicine, education, city management and cultural tourism.

The city government unveiled the Shanghai (Pudong New Area) AI innovation application leading area and a national new-generation AI innovation development experimental zone in May. It aims to build leading projects and promote the integration of AI and the real economy.

According to official statistics, there are more than 1,000 AI companies in Shanghai. Global information technology companies, such as Amazon, Baidu, Alibaba, Tencent and iFlytek, have set up AI labs in the city.