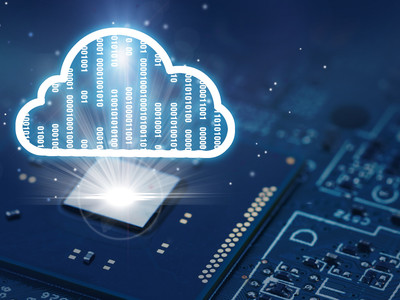 The public cloud market scale reached 43.7 billion yuan last year, an increase of 65.2 percent over 2017, according to the white paper released by the China Academy of Information and Communications Technology. It is expected that the market will grow rapidly in the next three years and reach 173.1 billion yuan by 2022.

The private cloud market scaled at 52.5 billion yuan, up 23.1 percent year on year, and is expected to grow steadily in the next few years, reaching 117.2 billion yuan by 2022.

Favorable policies on cloud computing promoted its rapid development in the country, according to the white paper.

In August last year, the Ministry of Industry and Information Technology issued a guideline proposing that by 2020, cloud computing will be widely used in the production, operation and management of enterprises, and there will be 1 million more enterprises applying cloud computing in China.

As of the end of last year, more than 20 provincial-level regions, including Shanghai, Jiangsu, Zhejiang and Hubei, have issued policy documents on developing cloud computing in enterprises.