2022 Hangzhou Asian Para Games to be held after Golden Week 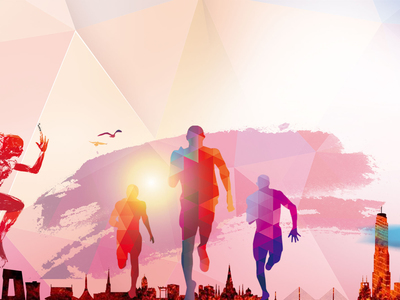 The fourth Asian Para Games will be held from October 9 to 15, 2022, the Hangzhou Asian Games Organizing Committee (HAGOC) revealed on Tuesday.

With Hangzhou perennially being a popular tourist destination during China's National Day holiday - also known as "Golden Week" - at the beginning of October, organizers elected to postpone the start of the Para Games until after the holiday in order to reduce urban traffic pressure.