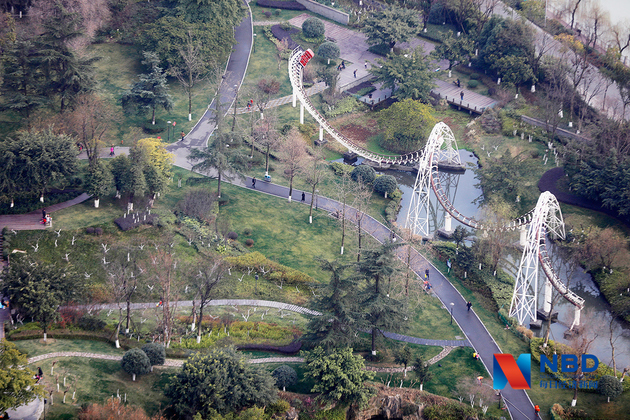 China has created 10 pilot national parks nationwide, covering an area of 220,000 square kilometers in 12 provinces, according to the country's forestry authorities.

China has established several pilot national parks, explored reforms in the management system and formed special management organizations in the parks since the national park system was put forward in 2013, said Tang Xiaoping, an official with the National Forestry and Grassland Administration.

The country has also continued to strengthen ecological protection during the process, with efforts devoted to constructing an ecological corridor, removing alien species and restoring bare mountains, Tang said.

In the future, China will speed up the legislation of national parks, make clear the establishment standard and procedures and prioritize creating national parks in areas conforming to the standard, he said.

Under a plan released in 2017, China aims to set up a batch of national parks and form a unified management system by 2020.