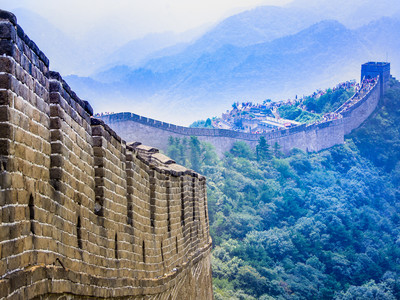 Also at the meeting, Chinese Vice Minister of Education Tian Xuejun was elected as chairman of the 44th session of the committee.

In his speech, Tian said that China would work to fully cooperate with the World Heritage Center to host a successful session next year and make contributions to world cultural exchanges, sustainable development and the building of a community with a shared future for humankind.

The 43rd session from June 30 to July 10 in the capital of Azerbaijan has attracted more than 2,500 delegates from 180 countries.

At the session, the World Heritage Committee inscribed China's Migratory Bird Sanctuaries along the Coast of the Yellow Sea-Bohai Gulf (Phase I) and the Archaeological Ruins of Liangzhu City in Hangzhou of Zhejiang province on the UNESCO World Heritage List.

The inclusion has brought the total number of World Heritage sites in China to 55, with 37 cultural sites, 14 natural sites and four cultural and natural heritages.