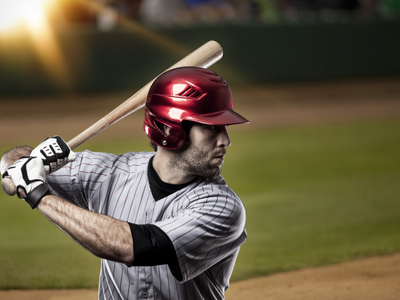 With regard to the reason behind MLB's foray into the esports market, Guo Bin, professor with the national sports industry research base of Peking University, said to news outlet Beijing Business Today that with the prevailing of the Internet and Internet of Things technologies, developing online and offline events is increasingly pivotal to promote professional sports.

Online interaction can enhance viewers' understanding of the sports while offline experience is conducive to further improving the charm of the sports, Guo explained.

In the views of Zhao Yu, senior consultant at Beijing Key-solution Sports Consultant Company, for MLB's part, esports is a convenient channel to expand the reach of baseball among young people.

But it has its own advantages, according to Guo. MLB not only has baseball culture as the bedrock for its esports league but also has successful operation experience in the esports domain. In addition, competitive sports like baseball are suitable to be displayed in the form of esports, Guo remarked.

Despite this, challenges remain as more efforts have to be done to promote baseball in China. Esports is a means for promotion, and only with a broad fan base, can baseball get better development, Guo underscored.