Livestreaming firm Douyu to land on Nasdaq in a few hours 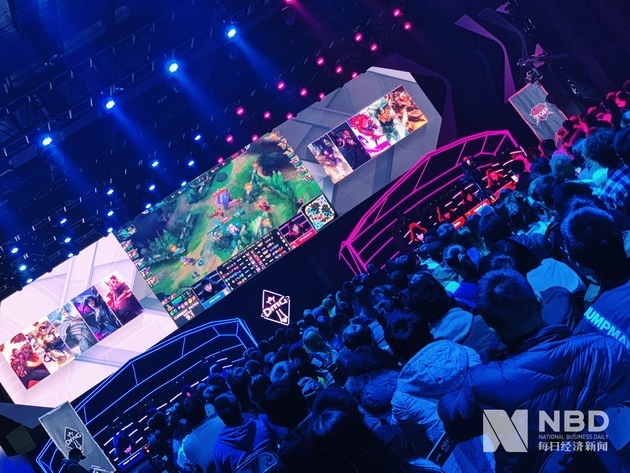 The IPO is eventually to come into reality, at Douyu's own pace, an informed source close to the company said to National Business Daily.

Morgan Stanley, JPMorgan, Bank Of America Merrill Lynch and CMB International are the underwriting banks on the IPO.

According to the updated prospectus, Douyu suffered a net loss totaling 2.2 billion yuan (319.6 million U.S. dollars) over the past three years. But during the January-March period of this year, the live streaming platform booked 18.2 million yuan in net profits, up 111.67 percent from the previous year.

Efforts of tapping into the e-sports industry chain have driven Douyu's sustainable development. The platform has exclusive streaming rights to 29 major tournaments in China, including League of Legends, PlayerUnknown's Battlegrounds and DOTA2, according to its IPO filing.

But hiring top anchors and enriching contents place great capital pressure on Douyu. As is shown in the prospectus, the company's revenue sharing fees and content costs were 405.8 million U.S. dollars last year, accounting for 79.6 percent of the total.

Meanwhile, the whole livestreaming industry is facing a tough situation due to the rapid rise of the short video sector. Since 2017, the industry growth has dramatically slowed down in both monthly active users and overall user base, data from iiMedia Research shows.