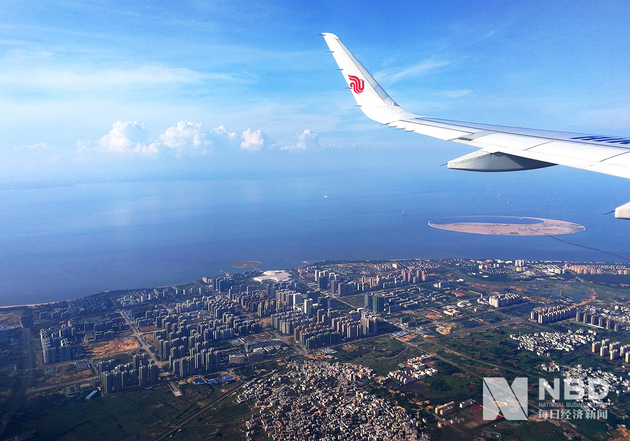 Ministry of Public Security (MPS) said the facilitation measures were part of the first batch of 60 special policies for promoting economic and social development and benefiting the public and enterprises.

From Aug. 1, the country will ease the permanent residence application for more high-level foreign talents, including foreigners with doctoral degrees, and those who have made significant contributions to the country, according to an MPS press conference in Beijing on Wednesday.

Foreign spouses and children of qualified foreigners can also join the application simultaneously, according to the MPS.

To improve the country's business environment, long-term visas and residence permits will be issued to foreigners doing business, working or studying in China. Those who are invited by universities, scientific research institutes and renowned enterprises for technology cooperations will be able to get visas or residence permits valid for two to five years.

In recent years, China has issued 133,000 visas and residence permits to foreign entrepreneurs, investors, and technical and management specialists, said Chen Bin, an official from the National Immigration Administration (NIA), at the press conference.

Foreign graduates from China's key colleges and universities or renowned foreign universities, who started businesses in China or were invited to do internships in China, will enjoy policy support and convenience in applying for visas and residence permits.

China is considering setting up immigration affairs service centers or stations in areas with a large population of foreigners to make their work, study and living more convenient.

Jia Tongbin, deputy director of the foreigner management division under the NIA, said the policy package is aimed at inviting management and technology specialists from overseas, who are in urgent need in China.

The policies are expected to encourage foreigners who work in China to make the most of their talent and attract more outstanding foreign youth to China, Jia said.