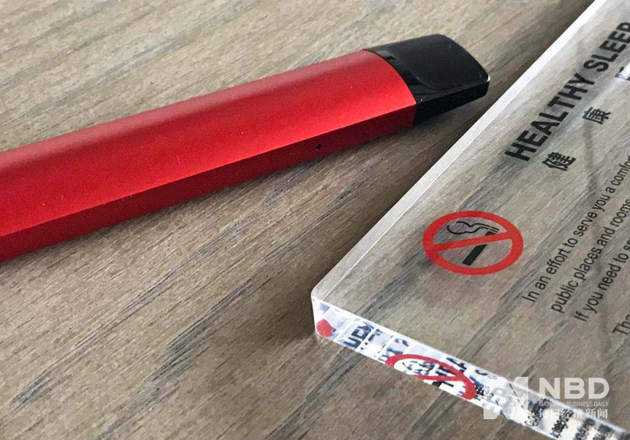 Currently, the NHC has been conducting joint research with other relevant departments on the issue, said Mao Qunan, head of the planning department of the NHC at a press conference held on Monday.

Studies have shown the aerosol generated by e-cigarettes contains toxic elements, and various additives in the products pose health risks to the users, said Mao.

Besides, the ambiguous labeling of nicotine content in e-cigarettes could result in an overdose of the unhealthy chemical, along with other potential hazards such as battery explosion, liquid leaking and burning, he said.

According to a survey released by Chinese Center for Disease Control and Prevention last year, although the rate of e-cigarette usage, also known as vaping, among Chinese people was relatively low, it already doubled that in 2015.

Particularly, the vaping rate among young people was higher than other age groups, with those aged 15 to 24 the highest, the survey said.

"According to international studies, vaping tends to induce juveniles to try traditional cigarettes, which will accelerate the trend toward a younger smoking population," said Mao.

"In light of their risks and negative impact on juveniles' health habits, e-cigarettes should be regulated more strictly," said Mao, adding that such awareness should be also raised among the public, especially among parents and schools, to protect juveniles from vaping.