35 pct of China's schools are privately-run 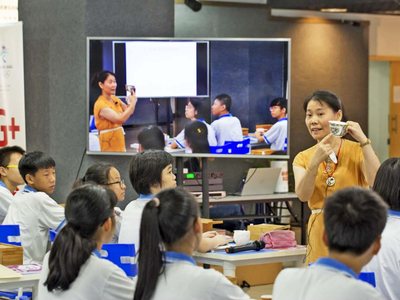 China's private schools totaled 183,500, registering an increase of 5,815 from the previous year, according to a statistical report on China's education development in 2018 issued by the Ministry of Education.