Permanent residence application to be easier for certain foreigners 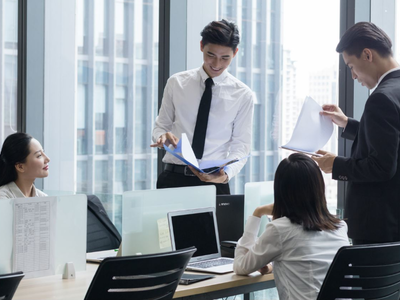 China will ease the permanent residence application for more high-level foreign talents from Thursday, according to the Ministry of Public Security.

Meanwhile, long-term visas and residence permits will be issued to more foreigners including those doing business, working or studying in China, the ministry said.

Foreign talents who were invited by China's universities, scientific research institutes and well-known enterprises for technology cooperation and trade, as well as those working in China, will be able to get visas or resident permits valid for two to five years.

China is considering setting up immigration affairs service centers or stations in areas with a large population of foreigners to make their work, study and living more convenient.