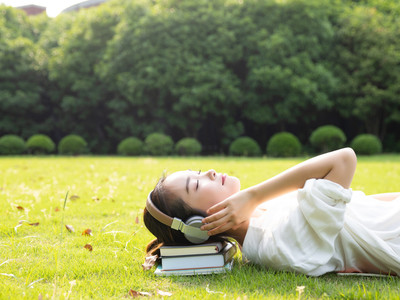 Beijing and Shanghai have been named among the world's top 40 cities in which to study, according to the latest edition of the QS Best Student Cities Ranking released on Wednesday.

The table contains and compares the world's 120 top student cities.

The education consultancy firm QS said that they ranked cities according to the number and performance of their universities, the extent to which employers are actively hiring there, the city's affordability, the city's desirability and quality of life, and the diversity of a city's student body.

Beijing ranks 32nd, and it is closely followed by Shanghai, which places 33rd. Nanjing and Wuhan is 99th and 105th globally.

"China attaches great importance to establish itself as a world leader in higher education. This has enabled Chinese universities to enhance its overall global competitiveness and influence. Many cities in China are now new study destinations for top talents globally," said Dr. Christina Yan Zhang, China Director of QS.