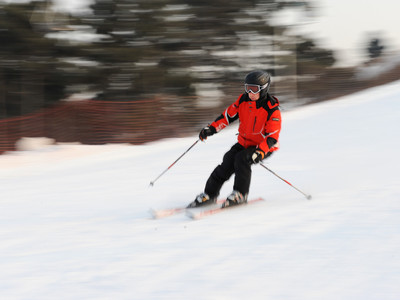 Authorized by the Beijing Organizing Committee of the Olympic and Paralympic Winter Games, emblem seals made of Hetian greenish white jade and gold were set to be issued with limited numbers later this week, announced the BOCOG on Wednesday.

A total of 2,022 jade seals and 5,000 gold ones will be released to the market on Saturday, according to the organizers.

Pu Xuedong, Minister of Marketing Development of the BOCOG, told a press conference that seals have a long history in the Chinese culture and always been a symbol of integrity.

With phoenix as the prototype, the emblem seal is ingeniously conceived and designed, which implies the good wishes for the successful hosting of the Olympic and Paralympic Winter Games. The bottom of the emblem is engraved with the emblem of the Beijing 2022 Winter Olympic Games.

In order to ensure the scarcity, commemoration and uniqueness of the products with limited numbers were distributed to each set of products.

The products were designed and produced by the original team of emblem seal for 2008 Beijing Summer Olympics, and consumers can buy it at official retail stores such as Bank of China.