Guizhou to launch PV projects with 3.6M kW of capacity 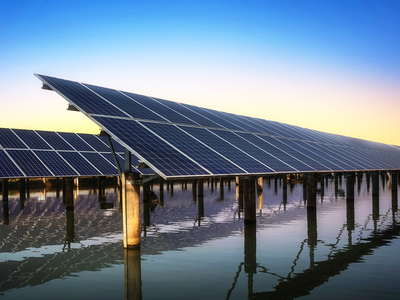 Guizhou Province will complete and put into operation 63 photovoltaic (PV) projects with 3.6 million kilowatts of installed capacity this year, accounting for 16 percent of the country's total, said local authorities on Saturday.

The projects will be subsidized by the country, with a total subsidy of 450 million yuan (about 64.85 million U.S. dollars), which occupies about 26.5 percent of the country's total subsidies for such projects, according to the provincial energy bureau.

Distributed mainly in cities with rich solar energy resources, the projects are expected to be completed and connected to the grid at full capacity by the end of 2019, according to Li Yiqiang, deputy director of the bureau.

"The projects will further promote Guizhou's economic and social development and poverty alleviation efforts in the second half of this year," Li said.

Most of the counties and districts in which the projects are located are poverty-stricken ones. After the completion of the projects, the land of the power station will be used to further develop the agricultural industry and the animal husbandry industry, which is expected to increase the local villagers' annual income per capita by 4,000 yuan, according to Li.

By the end of June this year, Guizhou had installed 28.25 million kilowatts of new and renewable energy, accounting for 45.6 percent of the province's installed capacity of electricity.

After the completion and operation of the projects, Guizhou can provide 4 billion kilowatt hours of clean electricity annually, with an annual output value of more than 1.7 billion yuan.