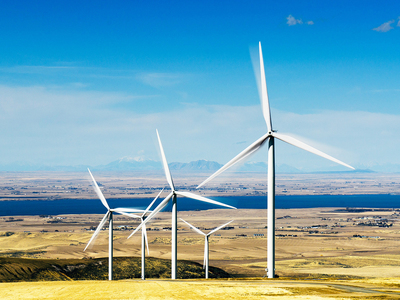 China's green bond issuance posted soaring growth in the first half of the year, a recent report showed.

The country issued green bonds worth 143.9 billion yuan (about 21.8 billion U.S. dollars) in the Jan.-June period, rising 62 percent year on year, according to the semiannual report on China's green bond market released by the China Central Depository & Clearing Co.

Financial institutions remained the largest issuer type with 41 percent of the overall issuance in H1. This is mainly due to the Industrial and Commercial Bank of China's Singapore three-tranche deal and Jiangsu Bank's green bonds.

The low-carbon transport sector attracted 37 percent of the investment funds raised from green bonds, the largest share in China, followed by renewable energy and water.

According to the report, a total of 48 percent of the domestic green bonds were issued and traded on the country's interbank bond market.

China announced a plan in 2016 to establish a national green finance mechanism, becoming the first country to make such a move in the world. It also helped push green finance to be included on the G20 agenda.