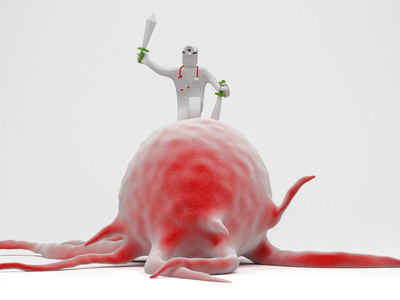 The six new drugs are classified as type-1 medicines in China, which means they are innovative with new structures and new mechanisms and have never previously been marketed either at home or abroad.

The new anticancer drugs are an outcome of a key science and technology project to develop major new medicines launched in 2008.

Chen Kaixian, deputy technical director of the project and an academician of the Chinese Academy of Sciences, said the new medicines have filled the gap of clinical treatment in China, and promoted the reduction of the price of similar drugs in the market, providing affordable drugs and new hope for Chinese patients.