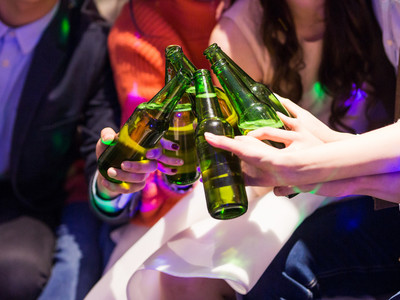 Nighttime economy refers to business activities between 6 p.m. and 6 a.m. in the service sector. Many Chinese cities, especially metropolises such as Beijing, Shanghai and Guangzhou, have rolled out plans to support nighttime consumption to drive economic growth.

The city will continue to improve infrastructure and public services, as well as hold symbolic festive and night events in the night consumption clusters, according to the bureau.

China's night catering consumption jumped 47 percent in 2018 from a year earlier, 2 percent higher than the daytime growth, according to a report released by the China Tourism Academy and Meituan, a Yelp-like Chinese online city guide.