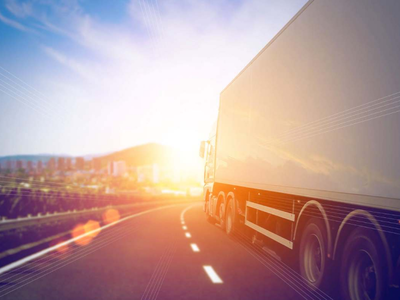 Road trip enthusiasts can now take the expressway from Beijing all the way to Hotan, about 4,000 km away in northwest China's Xinjiang Uygur Autonomous Region, as a new expressway became operational.

The expressway linking the counties of Shule and Karakax opened to traffic on July 31 and is the first expressway that connects Hotan with other prefectures. Travelers can take the expressway to Urumqi and then head for Beijing on the Beijing-Urumqi Expressway.

The new route stretches 434 km and is a sub-section of the G30 National Expressway, which links Lianyungang in eastern China with Horgos on the China-Kazakhstan border.

Its operation marks that all prefectures and cities in Xinjiang are now integrated into the national expressway network.

Hotan is located in southern Xinjiang. The total length of expressways in Xinjiang has topped 5,200 km, according to the regional transportation department.