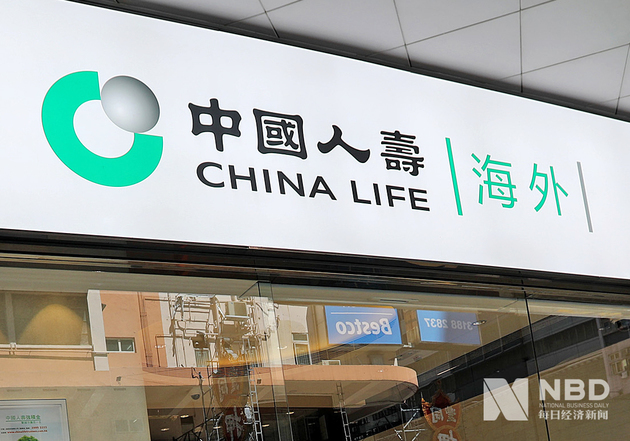 The new move is to avoid the impact brought by the new financial instrument IFRS9, an industry insider told National Business Daily (NBD).

Insurance giant bids for its counterpart

According to the announcement, China Life increased its shareholding in CPIC by 0.1 and 0.07 percent, respectively, on July 31 and August 1.

With regard to logic behind China Life's new move, the above-mentioned industry insider explained to NBD, "Strategic plans and the implementation of the new accounting standards are the main factors for insurance companies to make such a foray."

The person added that through the new purchases, China Life aims to avoid the possible impact of the IFRS 9 accounting standards, just like many other compnaies that have acquired more stocks with high dividends and stable returns. IFRS 9, effective for periods beginning on or after January 1, 2018, will be implemented at all A- or H-share insurance firms on January 1, 2021.

In fact, besides China Life, other insurance companies including Ping An Life Insurance of China also increased shares in listed companies.

NBD observed that as early as 2015, many insurance companies were seen expanding shares in listed companies, according to Securities Daily. In the year, Qian Hai Life Insurance and Jushenghua affiliated to Chinese property and financial conglomerate Baoneng Group increased stakes in real-estate developer Vanke, attracting much attention in the capital market.

For the year to date, six similar deals by Chinese insurance companies have been logged in the capital market.

Compared to the situation in 2015, the new round of insurance firms' stake increment in listed companies showed difference, said Xu Chengyuan.

The industry insider expected the second half of 2019 to see more insurance firms to make such moves.

"In terms of policies, authorities have unleashed active signals to push insurance firms to enter the capital market," the insider analyzed. "Helped by multiple feel-good factors, listed insurance enterprises delivered good performance in the first half of 2019, laying a foundation for the bigger push into the capital market."

In addition, the overall valuation of the market is kept at a relatively low level, making it easier to access, the insider observed.