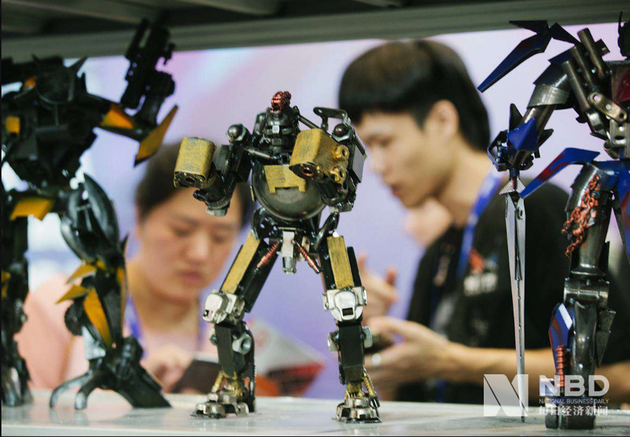 Co-organized by the China Association for Science and Technology and the Chongqing municipal government, the event has invited 525 teams and 1,485 adolescents to take part in various competitions focusing on robotics designing and engineering.

The World Adolescent Robot Contest 2019 is being held at the same time, gathering 113 teams and 319 students from 30 countries and regions.

The event will include robotic carnivals and friendship-building activities, offering a platform to promote exchange between young technology enthusiasts from China and foreign countries.

The event will last until Aug. 16. First established in 2001, the event has become one of the most influential technology competition for Chinese adolescents, playing an important role in popularizing robot engineering technology and robot education.