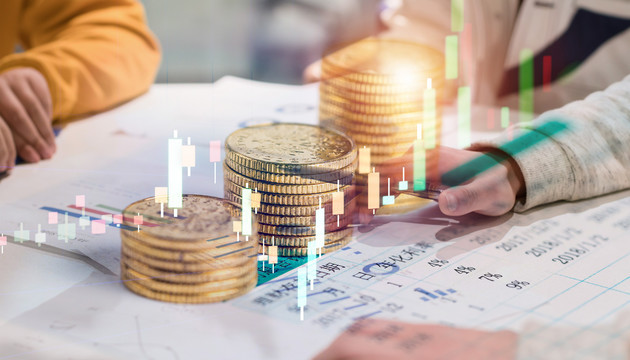 The exchange-traded fund (ETF) holdings occupy at least 79.9 percent of Bridgewater fund's equity portfolio and the two ETFs tracking Chinese equities are among the fund's top six buys for the second quarter of 2019, according to Yahoo Finance.

NBD noticed that the 30-day SEC yield of FXI was 2.41 percent as of June 30 and that of MCHI reached 1.39 percent. If extending the observation period to recent 3 years, FXI reaped an increase of 10.77 percent in net asset value and MCHI recorded 13.71 percent increment.

Dalio also recalled his first visit to China in 1984 and he was impressed by China's economic transformation after decades of opening and reform.

Bridgewater Associates is not the only foreign investment management firm that is bullish on China stocks.

In total, there witnessed a net capital inflow of 12 billion yuan (1.7 billion U.S. dollars) under the northbound trading via the Stock Connect programs last month, according to Choice, representing a second consecutive month of capital inflow. In the first seven months, net northbound inflows ballooned to nearly 110 billion yuan (15.7 billion U.S. dollars) based on statistics from financial data firm FactSet.

"Average daily turnover for northbound investments has surged as compared to the beginning of the year, underscoring a heightened interest in Chinese securities, as well as confidence in the resilience of the Chinese capital markets amid global uncertainties," wrote KPMG in a report of June 2019.

In the first half of 2019, it is noteworthy that 82.54 percent of stocks listed on China's A-share market saw price increase. Major stock indexes in mainland China notched up an increase of over 25 percent, sweeping away the haze caused by the lackluster performance in 2018.