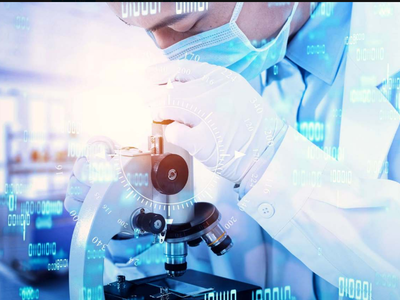 Chinese scientists completed a high-resolution three-dimensional genome map of rice, which is a breakthrough in the crop's genetic improvement, according to the research team.

The team from Huazhong Agricultural University in central China's Hubei Province aimed to investigate the genome architecture and its effects on the growth of rice through the map.

The study will help reveal the genome architecture of rice and promote research on the genetic improvement of rice and other crops, according to the research team.

The study has been published in the international academic journal Nature Communications.