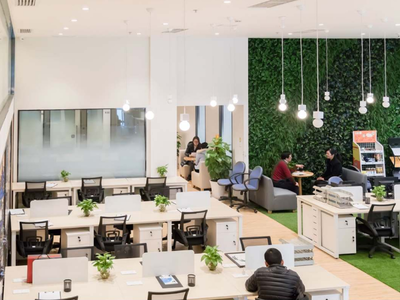 Chinese Premier Li Keqiang on Monday stressed the importance of stabilizing employment while presiding over a symposium in Harbin, capital city of northeast China's Heilongjiang Province.

Employment is pivotal to people's wellbeing. Governments should realize the arduousness of job creation and put stable employment at a more prominent position, Li said.

A total of 8.67 million new urban jobs were created during the first seven months of the year, he said, calling it a hard-earned achievement.

The premier called for attention to the fact that the surveyed urban unemployment rate rose in July.

Every year, about 15 million urban people pour into the job market and 3 million rural workers try to find jobs in cities, he said.

He urged efforts to help labor-intensive enterprises and those faced with temporary difficulties pull through, and put tax and fee reduction policies in place to ease financing difficulties for private, small- and micro-sized companies.

Great efforts should be made to expand demand, improve the business environment and raise the vitality of companies to generate more jobs, he said.

He also underlined vocational training, adding that the country's more than 2,000 technical schools should expand enrollment to ease structural imbalances in the labor market.