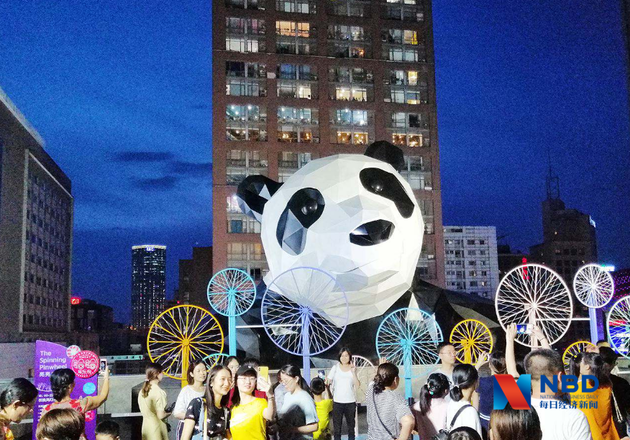 The city submitted its bid at the ongoing 77th WorldCon held in Ireland's capital Dublin on Friday local time, according to the Chengdu Association of Science and Technology.

Chengdu is competing with bids from Nice in France and Memphis in the United States. The allocation of the 81st WorldCon will be voted on by delegates from around the world at the 79th WorldCon in Washington in 2021.

The convention, which is organized by the World Science Fiction Society, has been held annually since 1939 (except during WWII from 1942 to 1945).