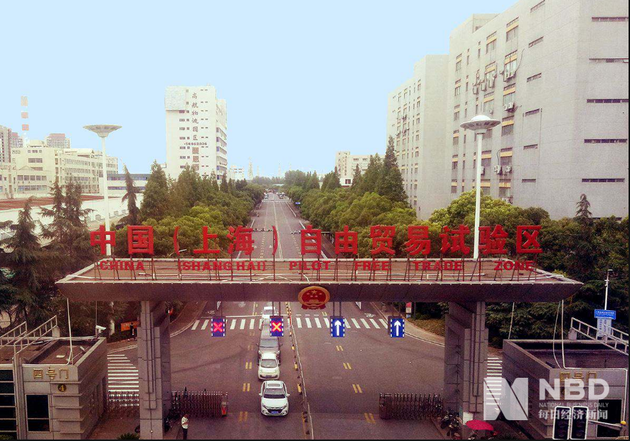 The new section will match the standard of the most competitive free trade zones worldwide and will facilitate overseas investment and capital flows and realize the free flow of goods, according to the area's development plan.

The area will be built into a special economic function zone with global influence and competitiveness.

The company, with an initial registered capital of 2 billion yuan (283 million U.S. dollars), will be responsible for a host of tasks in the core district of the modern service open zone in the Lingang area, including the development and construction, industrial introduction, functional innovation and investment attraction.

Zhu Zhisong, deputy secretary-general of the Shanghai municipal government and executive deputy director of the Lingang area administrative committee, said the Lingang area would be built into a new engine for China's reform and opening up.

It aims at opening to the outside world at the highest level, creating experimental reform and opening up fields best suited to innovation and breakthroughs, and building a free and open economic system, he said.