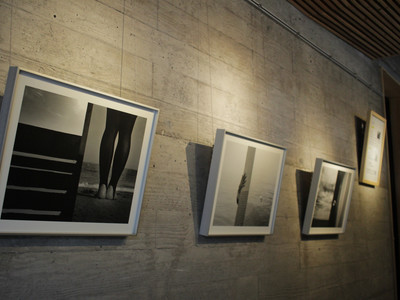 More than 4,000 photographers from 31 countries and regions are expected to gather at Pingyao, one of China's best-preserved ancient towns, in the northern province of Shanxi.

The photographers will attend the 19th Pingyao International Photography Festival (PIP) from Sept. 19 to 25, which will see over 12,000 artworks from around the world, the organizing committee said Wednesday.

There will be a total of 628 exhibitions held during the festival, featuring nearly 5,000 works from students around the globe.

Launched in 2001, the annual PIP festival has been running for 19 years. Advocating diversity, internationalism and professionalism, it is considered an important stage for international photographers to display their talent.