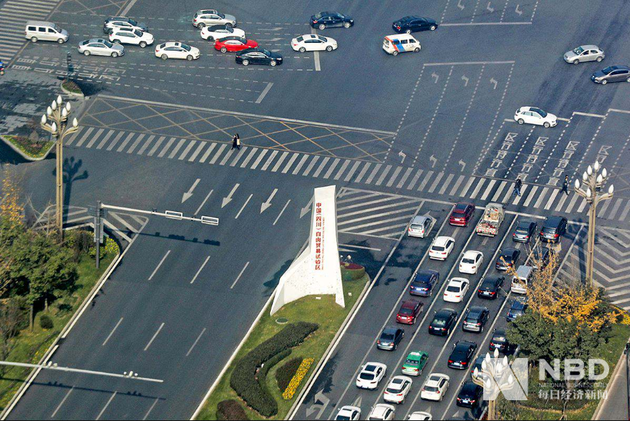 Starting December 1, the country will carry out trial programs of separating operation permits from business licenses in all pilot FTZs, according to a statement released after a State Council executive meeting chaired by Premier Li Keqiang.

The move, in a bid to level the playing field for all market entities, is conducive to improvements of the business environment, the statement said.

The separation is also one of the forceful measures to stabilize employment, according to the meeting.

The government will strengthen its supervision and improve its service to enterprises, while mature practices of the reform will be promoted nationwide in a timely manner, the meeting noted.