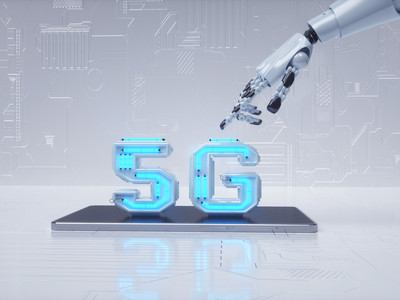 Six 5G street-cleaning robots made their debut on the weekend in the city of Changsha, central China's Hunan province.

The robots, developed by Changsha Zoomlion Environmental Industry Co., are able to automatically detect and trace garbage, sweep and wash the road as well as collect and transport garbage.

Street-cleaning robots have already been deployed in Juzizhou island, a famous tourist site in the city.