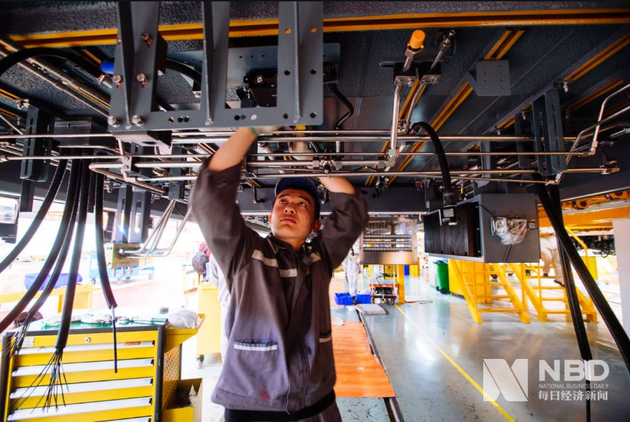 China will encourage enterprises to enhance their capacity in manufacturing methanol automobiles in a bid to meet the market demand, according to the Ministry of Industry and Information Technology (MIIT).

The country is considering including methanol vehicles into the management methods of passenger cars and new energy vehicles (NEV) to further support the sector, the MIIT said in its reply to a suggestion proposed by the second session of the 13th National People's Congress.

Efforts will also be made to promote the application of methanol-diesel compound combustion technology, and to develop a variety of vehicle models including methanol cars for commercial use, the ministry said.

According to the ministry, developing methanol vehicles will give full play to the advantages of China's coal resources and promote the transformation and upgrade of traditional industries.

Since the MIIT started piloting methanol-fueled vehicles in five provincial-level regions of Shanxi, Shanghai, Shaanxi, Guizhou and Gansu in 2012, a total of 1,024 methanol cars have been put to operation, with the total mileage exceeding 184 million km, introduced the MIIT.

During the same period, a total of 20 methanol filling stations have been constructed, with a series of methanol-related technology standards released, according to the ministry.

Methanol, widely considered a clean fuel for engines, can greatly reduce the harmful emissions by cars and help improve the environmental quality, especially when applied to heavy vehicles instead of diesel, said the reply.

The country will step up standardized support for the construction of a methanol filling system, the MIIT said.