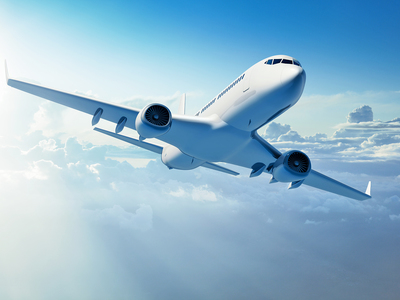 It is the first international all-cargo air route launched by Yunnan Airport Group since the China (Yunnan) Pilot Free Trade Zone was established in August.

The air route plays an important role in the China-Pakistan economic corridor as an efficient and convenient logistics channel for economic and trade exchanges between the two countries, according to the airport.

The group has 11 air freight routes linking the city with Chinese coastal cities and India, Nepal, Vietnam and other countries.