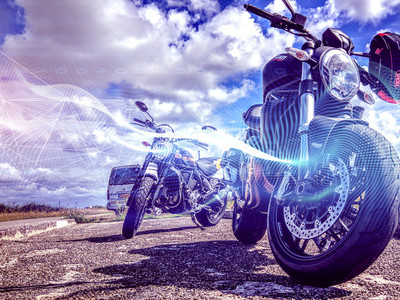 China's CFMoto motorcycles have started to be sold in Israel, the Israeli vehicle import company Ofer Avnir announced on Tuesday.

In the first phase, five motorcycle models will be marketed in Israel.

CFMoto, founded in 1989 and headquartered in the city of Hangzhou in eastern China, develops and manufactures cost-effective motorcycles, all-terrain vehicles (ATVs) and side-by-side utility vehicles (UTVs).

The company has developed so far 98 models of vehicles and 51 models of engines, which are distributed through its 1,900 companions worldwide.

The marketing in Israel is carried out by Ofer Avnir, located in the coastal city of Tel Aviv. The company imports motorcycles, ATVs, off-road vehicles, work vehicles, motorcycles and electric vehicles.

The Israeli company has been marketing CFMoto's ATVs and UTVs for the last seven years.