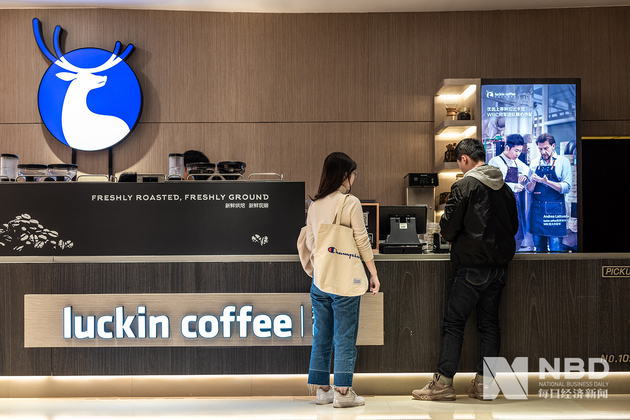 Chinese coffee startup Luckin Coffee will make its tea drinks business an independent brand in a bid to speed up market expansion, the company announced Tuesday.

The niche brand Luckin Tea will open specific outlets focusing on a variety of tea drinks, the company said in a statement, adding that the coffee and tea drinks outlets will complement each other in terms of targeted consumers.

The rapidly expanding coffee chain began serving tea drinks in April as the company seeks to enrich its product choices to cater to the diversifying demands of young consumers.

China's tea drinks market is booming as more and more players try to integrate different ingredients such as juice, cheese and milk with tea to offer fresh tastes.

The development of Luckin Tea outlets will be open to new retail cooperation to work with partners to expand its market presence, especially in lower-tier cities. Partners will enjoy branding and traffic support from Luckin.

Luckin Coffee has opened nearly 3,000 outlets in about 40 cities across the country since it started operation in 2018. The company plans to have more than 4,500 outlets in total by the end of 2019.