Facebook to keep controversial facial recognition feature off by default 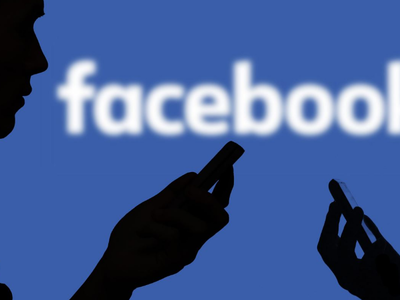 Facebook said Tuesday that it will keep a facial recognition feature off by default after the technology arouses privacy concerns.

Facebook said the feature will be available to all users. It will stay off unless users opt to turn it on by themselves.

In December 2017, the company introduced this feature, which was then called "tag suggestions," to some users.

The tag suggestions automatically identified a photo or video when a user's friend uploaded it, and "alerted" the user if he appeared in the material which had yet to be tagged.

Privacy advocates have questioned this feature for failing to let people know it was storing their biometric data.

"Starting today, people who newly join Facebook or who previously had the tag suggestions setting will have the face recognition setting and will receive information about how it works," Facebook said.

People who still have the tag suggestions setting will receive an alert about the feature and how Facebook will use facial recognition, along with a button to turn it on or off, said the company.

Facebook has been asserting that it will never share users' facial recognition information with third parties, nor will sell that technology.