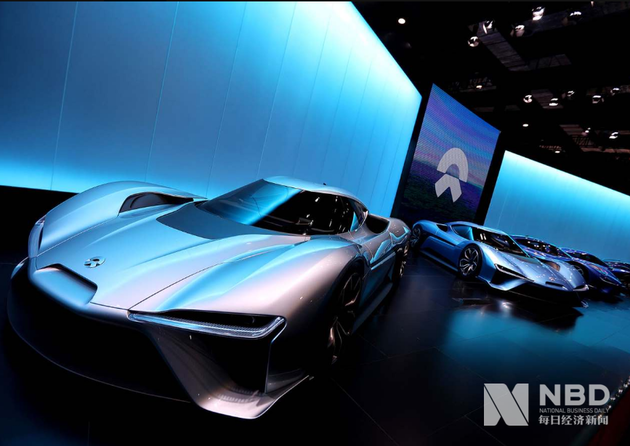 NIO Inc., a leading Chinese electric vehicle (EV) manufacturer, announced on Thursday it has entered into convertible note subscription agreements with an affiliate of Tencent and Li Bin, chairman and CEO of NIO.

Under the agreements, the company will issue and sell convertible notes in an aggregate principal amount of 200 million U.S. dollars to Tencent and Li through a private placement, NIO said in a public statement.

The placement of the notes is expected to close by the end of September.

Tencent and Li will each subscribe the convertible notes in a principal amount of 100 million dollars, each in two tranches.

The notes issued in the first tranche will mature in 360 days, bear no interest, and require NIO to pay a premium at 2 percent of the principal amount at maturity.

The notes issued in the second tranche will mature in three years with no interest, and require NIO to pay a premium at 6 percent of the principal amount at maturity.

The holders of the three-year notes will have the right to require NIO to repurchase all or any portion of the notes for cash on Feb. 1, 2022.

Shares of NIO surged 7.27 percent to settle at 2.95 dollars per share around market close. As of Thursday, the company is valued at nearly 3.08 billion dollars in market capitalization.