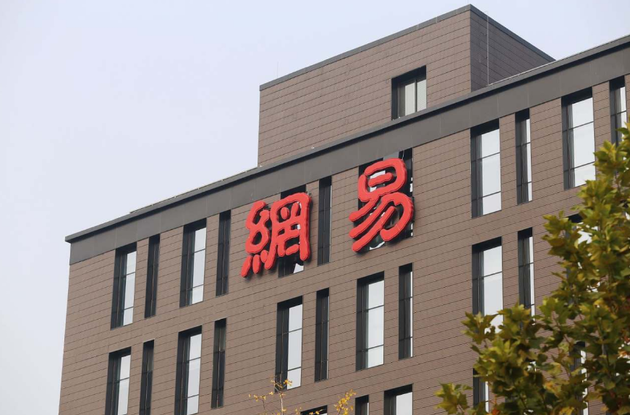 The open letter by Zhang Lei, CEO of Kaola, disclosed that Alvin Liu, general manager of Alibaba's Tmall Import-Export, will take over the CEO role and Kaola is to maintain independent operation in the future.

Kaola kept a leading player in the cross-border e-commerce domain in the past three years. According to data from iiMedia Research, Kaola grabbed 27.7 percent of market share in the first half of this year, followed by Alibaba's Tmall International with a 25.1 percent.

However, National Business Daily (NBD) noticed that growth and gross margin of Kaola took a sharp turn after a satisfying performance in 2016.

The growth rate of the e-commerce unit has fallen for seven consecutive quarters, sharply down from 175.2 percent for the fourth quarter of 2017 to 20.2 percent in the second quarter of 2019.

In addition, the average gross margin of NetEase's e-commerce business stayed around 10 percent for last year, with the figure dropped to 4.5 percent in the fourth quarter of 2018.

With the new 700-million-U.S. dollar financing round, NetEase Cloud Music was valued at approximately 9 billion U.S. dollars, according to media reports.

Talking about the deal for the music unit, NetEase CEO Ding Lei said the company will continue to support the development of NetEase Cloud Music and help Chinese musicians create better works.

"The company has confidence in the profitability of NetEase Cloud Music in advertising, live broadcasting, social networking and other fields," noted Ding.

Launched in April 2013, NetEase Cloud Music has become one of the largest music streaming platforms in China. The report on China's mobile Internet in the spring of this year released by research firm QuestMobile revealed that NetEase Cloud Music ranked 5th among all mobile music apps in China in terms of monthly active users (MAUs), following four apps backed by tech titan Tencent.

The number of NetEase Cloud Music's MAU stood at 132 million as of this March, half that of KuGou in the first place, but the former achieved the highest year-on-year MAU increase of 27.5 percent among the top five music apps.

In the second quarter of 2019, while the total users of NetEase Cloud Music jumped by 50 percent to reach 800 million, making increased contribution to NetEase's innovative businesses.

NBD noticed that the 700-million-U.S. dollar injection in NetEase Cloud Music is the largest ever investment for the music platform.

Some held the collaboration between Alibaba Group and NetEase Cloud Music will conduce to further business expansion of the latter that is facing rising costs of intellectual properties and establishing a business model with diversified music-related products including paid music, advertising, live broadcast, performance and derivatives.