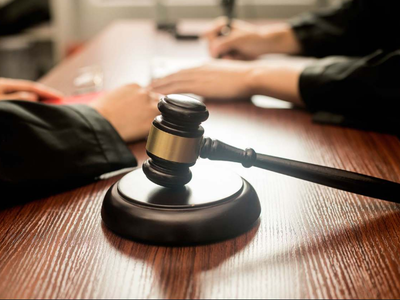 The Commission of Legislative Affairs of the National People's Congress (NPC) Standing Committee will consider proposing suggestions of law amendments to give local legislatures more powers in due course.

At an earlier meeting of provincial-level people's congresses, some local legislatures suggested that they be given greater space for lawmaking as the scope for local legislative powers at present is so narrow and limited.

The Commission of Legislative Affairs of the NPC Standing Committee said research into this issue is underway.

Provincial-level people's congresses may enact local decrees provided that they shall not contravene any provision of the Constitution, national laws or administrative regulations.

Local lawmaking authorities are also given the power to formulate implementation guidelines of laws such as the election law.

So far the country has more than 12,000 effective local decrees.

The current legislative system has generally met the country's social and economic demands in the past 40 years, but it is now necessary to create more conditions for local legislative bodies to play their roles, according to the NPC Standing Committee, which promised that it would actively support the legislation work of the provincial-level people's congresses.