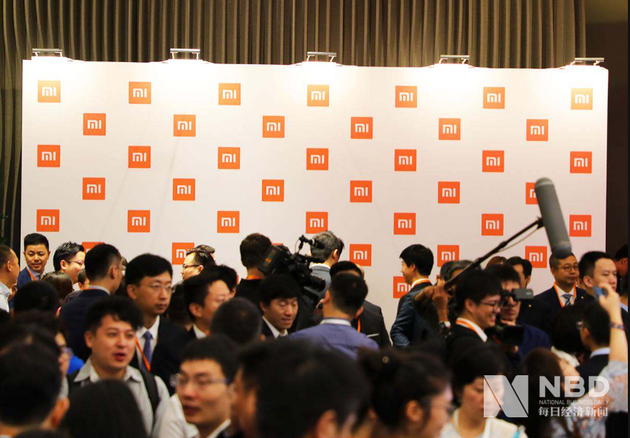 Chinese tech giant Xiaomi will launch a wireless charging alliance to work with cross-sector partners to promote the technology, the company announced Monday.

The smart device maker also unveiled a 30W fast wireless charging device with high power reverse-charging capabilities, which can charge one's 4,000 mAh battery from zero to 50 percent in about 25 minutes and 100 percent in 69 minutes.

An even higher-powered 40W Xiaomi high-efficiency wireless flash charging technology is already in the beginning phase of testing, the company said.

Xiaomi has stepped up investment in this field in recent years, introducing its first smartphone capable of wireless charging last March.

It is estimated that there will be 1 billion wireless charging receivers and 400 million transmitters by 2020, and the numbers might almost double in 2025, the WPC estimated.