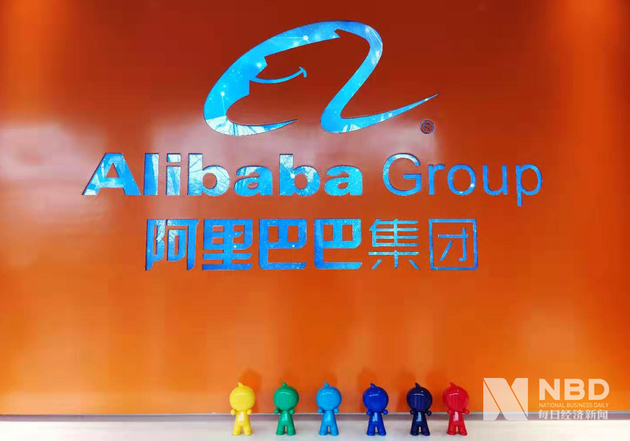 The 22 students from Rwanda arrived in the eastern Chinese city of Hangzhou, where Alibaba is headquartered, on Tuesday, the 20th anniversary of the tech giant.

"You came at the right time and to the right place," said Zeng Ming, president of Alibaba Business School of the Hangzhou Normal University, at the opening ceremony.

The school is not a traditional business school, but one that focuses on the Internet economy, said Zeng.

"Foreign students can take courses related to the Internet, global trade and cross-border e-commerce and also gain firsthand experience of the development of China's digital economy," he said.