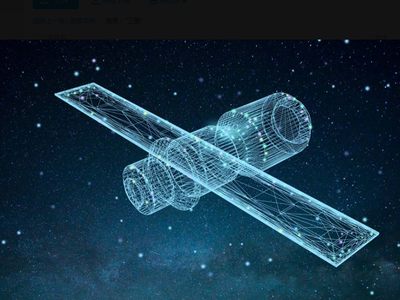 The Yunhai-1 02 satellite, launched on a Long March-2D carrier rocket at 8:54 a.m. (Beijing Time), will be mainly used for detecting the atmospheric and marine environment and space environment, as well as disaster control and other scientific experiments.

Both the satellite and the carrier rocket were developed by the Shanghai Academy of Spaceflight Technology of the China Aerospace Science and Technology Corporation.

The launch was the 313th mission of the Long March carrier rocket series.