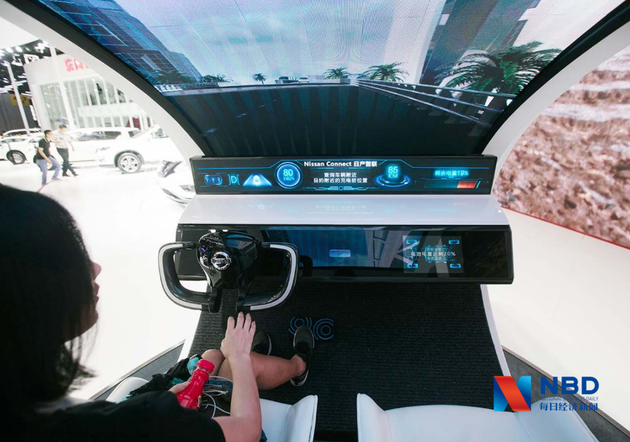 Developers of automatic vehicles including Baidu and Haylion Technologies received licenses that enable them to conduct trials in a designated area of a 28-kilometer road, according to the newspaper.

The area is a demonstration zone for testing Internet-connected cars, which has attracted more than 40 automakers from home and abroad to test their buses, taxis, logistics trucks and sanitation vehicles, it said.