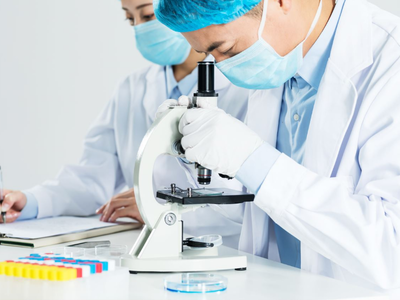 An international team of researchers have found a "one-two punch" method to treat liver cancer by inducing weakness in liver cancer cells and exploiting the vulnerability to reduce tumor growth.

Researchers from Shanghai Jiao Tong University's School of Medicine and the Netherlands Cancer Institute found they can selectively induce senescence in liver cancer cells with mutations in a gene named TP53.

Senescence means the loss of a cell's power of division and growth, similar to putting the cell into a sleep mode.

The researchers said that the cells in the sleep mode have an "acquired vulnerability" and a follow-up screening will select a suitable chemical agent to target the vulnerability and kill cancer cells.

They said the two-step treatment is like the classic "one-two punch" from boxing. A combination of two blows is delivered in rapid succession: a left jab to expose the cancer cell's weak points quickly followed by a right cross to knock them out.

Meanwhile, the treatment has minimal side effects on other cells in normal proliferation, they added.

According to the research published in the journal Nature early this month, the treatment resulted in a marked reduction of tumor growth in mouse models of liver cancer.

The researchers said their study indicates that exploiting an induced vulnerability could be an effective treatment for liver cancer.

Liver cancer is a common malignant tumor with poor prognosis. Surgery and liver transplants so far are the most effective treatments. However, due to the difficulty of early diagnosis and rapid progression of the disease, most patients are unable to undergo surgery when they are diagnosed.