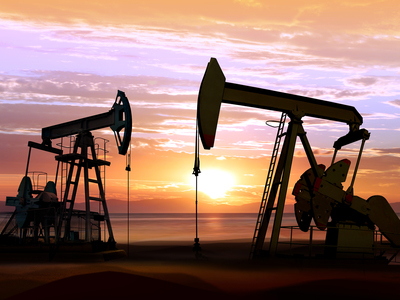 The national base for energy and the chemical industry in the northern part of West China's Shaanxi province is going to adopt a number of sustainable measures to achieve "green, safe, efficient, modern and large scale" development.

Li Jinzhu, vice-governor of the province, said such quality development will become the top priority of the area's industrial base over the next few years. This will be featured through an expanded market, transformation and upgrades in the energy industry, innovation in science and technology, along with business models and practices in government administration.

"The industry base must strive to update its industrial structure in order to realize high-quality development and contribute to China's energy economy," Li said.

He made the remarks during the 14th Yulin International Coal and High-end Energy Chemical Industry Expo which was held last month in Yulin city. The area is an important coal production hub in China where the base of the national industry originated.

The industry base aims to become a major source for China's quality energy supplies through an expansion in the market's reach, while updating traditional energy and chemical industries through innovation of the industrial chains, especially in key technologies, the clustering of industrial players, and reforms in institutions and mechanisms, he added.

The industry base will also work hard to overcome technical challenges to build a cluster of clean energy projects, such as in geothermal utilization and shale gas, he said.

Yulin plays a major role in the national industry base. The city is also mounting an effort to boost high-quality development in the energy and chemical industries.

"Energy and chemicals are important to a country's economy, and a key driver for development," said Yulin Mayor Li Chunlin.

"Yulin must be fully aware of the outside world's advanced technologies, theories, and changes in energy policies to make full use of them, and grasp the opportunities to transform and update the policies to have high-quality development."

The city has forged a new strategic plan for the development of the high-end coal and chemical industry. Yulin is establishing an all-round cooperation relationship with the Chinese Academy of Sciences to build demonstration zones for clear, integrated and industrial utilization of different energies.

This will accelerate the transformation and upgrade of the city's industry structure, boost innovation, attract talents, and ultimately help with the city's economic transformation, the mayor said.

The city has become a key base for coal, coal-fired power, chloralkali and the coal chemical industries. It also has the world's largest production base for magnesium and semi-coke, according to Yulin's mayor.