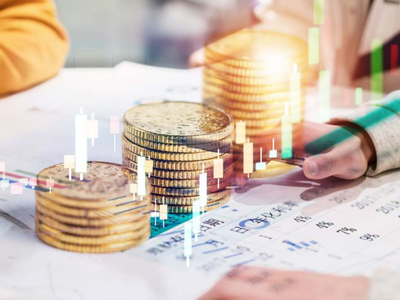 The People's Bank of China (PBOC) and the State Administration of Foreign Exchange (SAFE) Wednesday announced new rules which allow non-transacting transfer of bonds under the same overseas entity QFII/RQFII and direct entry channels, and direct transfer between capital accounts.

Meanwhile, the same overseas entity entering the market through the above channels only needs to file one record once, according to the new rules which will take effect on Nov. 15.

The new rules came after China's financial reforms in September to abolish the investment quota limits for QFII and RQFII to boost financial opening-up.

Since the implementation of the QFII system in 2002 and the RQFII system in 2011, more than 400 institutional investors from 31 countries and regions have invested in China's financial market in this way, according to the SAFE.

These reforms can facilitate overseas institutional investors to invest in China, further open up China's financial market and promote the internationalization of the renminbi, according to the PBOC.