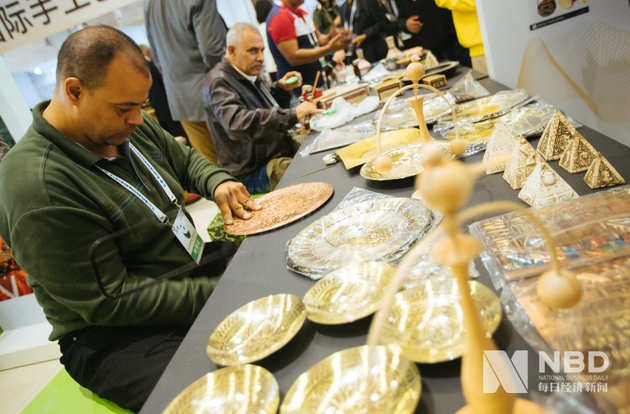 Organizations from more than 20 countries including China, Nepal, Pakistan, Vietnam, Mongolia and Fiji participated the workshop, where trainees will exchange views on the protection of intangible cultural heritage.

The workshop is hosted by the International Training Centre for Intangible Cultural Heritage in the Asia-Pacific Region under the auspices of UNESCO (CRIHAP), the UNESCO Beijing office and the Chengdu Culture, Radio and TV, Press and Publication Bureau.

In addition to the regular training themes proposed by UNESCO, the CRIHAP has also added topics such as the relationship between intangible cultural heritage and natural disasters, media, and higher education, said Liang Bin, director-general of the CRIHAP.

Since its establishment in 2012, the CRIHAP has been engaged in international workshops on intangible cultural heritage. The training courses organized by the CRIHAP have covered 48 Asia-Pacific countries and regions and trained 1,362 people.