Oct. 21 (NBD) -- "Let's go to Chengdu!" An invitation was sent out Monday to the world by leading lifestyle magazine Monocle in Hong Kong and Chengdu synchronously.

On November 4, the first Monocle Cities Series Conference will be convened in the southwestern city of Chengdu. Co-hosted by the U.K.-based Monocle and Chengdu Media Group and organized by National Business Daily (NBD), the gathering will bring together more than 150 big names from the fields including fashion, architect, design and retail to shed deeper insights on how to improve the quality of life.

Chengdu is a modern city that boasts a profound history, rich cultural heritage and natural resources, and a quality lifestyle. "The world deserves a better understanding of Chengdu and its leisure lifestyle," said a person-in-charge with Monocle Asia Pacific. 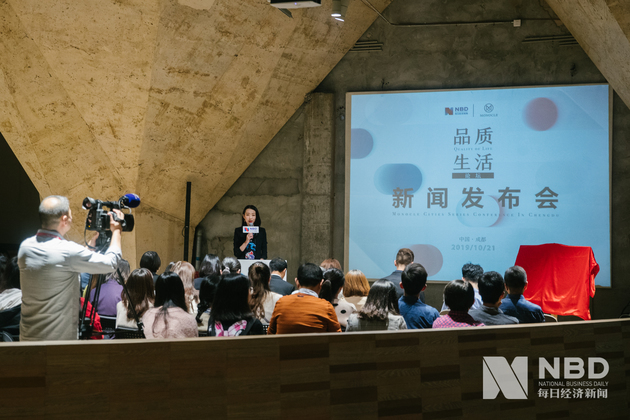 The forthcoming conference will deliver a perfect mix of high-quality lifestyle and business opportunities, and present at the forum will be Tyler Brûlé, founder and chairman of Monocle, and heads of over 20 big-name companies including Lagardère Travel Retail and MVRDV.

To strengthen the brand image and worldwide influence of the conference, Monocle's sister company Winkreative, a world-famous creative and branding agency, has specially designed a mascot for the event and the fascinating design will be unveiled at the one-day conference.

Notably, the event marks the first offline cooperation between NBD and a world-renowned media outlet. As the organizer of the event, NBD has been beefing up its internationalization efforts. Last week, the financial news agency's Think Tank announced the opening of its second overseas center in Los Angeles, just less than one month after the inauguration of the New York center.

An executive with NBD said that behind an international metropolis there sees a rising financial media agency with great influence around the globe. A mainstream financial media outlet in China, NBD will give full play to its advantages in resources, international communication and cultural creativity to boost the development of Chengdu.

Moreover, the limited-edition postcards specially designed by Panda Post for the Cities Series Conference will be released. Featuring a design concept of "laid-back lifestyle, energetic future," the postcards will board Sichuan Airlines' international flights to woo the world.

Monocle founder Tyler Brûlé and many other moguls to be present

Founded in 2007 and headquartered in London, Monocle is an English-language monthly lifestyle magazine with a focus on global affairs, business, culture and design.

"Monocle is more than a magazine," noted the source with the monthly publication. With correspondents spread across more than 100 countries and regions, Monocle satisfies everyone's curiosity by offering fresh news that couldn't be accessed on social networks.

To date, Monocle has held a string of Quality of Life Conferences in international metropolises, including Lisbon, Vienna, Berlin, Zurich and Madrid. With brainstorming ideas inspired by elites from all walks of life, the event has been leading the trends and changes of lifestyles. 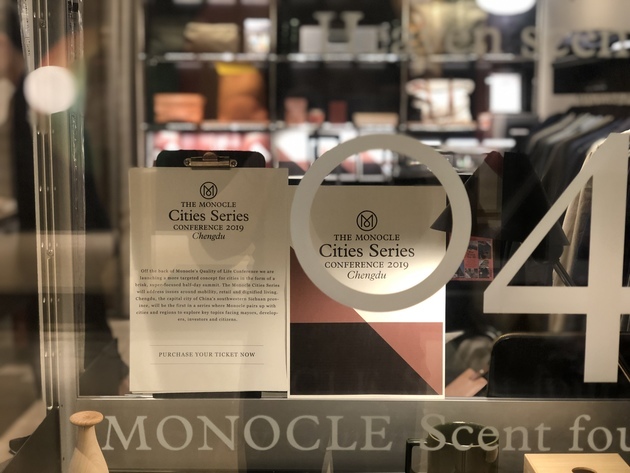 The first Cities Series Conference will be staged at the Temple House in Chengdu. The event, from its topics and venue design, is created by the Monocle team and will continue the exquisite style as always. Monocle's founder and chairman Tyler Brûlé, who seldom appears on public occasions in China, will come to Chengdu for the forum.

Brûlé has a legendary personal experience. Brûlé went to the U.K. before graduating from university and joined BBC as a journalist. He was shot twice in Afghanistan. In 1998, Brûlé founded style and fashion magazine Wallpaper which was later acquired by Time Warner. In 2007 when the global publishing industry suffered from digital shock, he started Monocle which immediately became a must-read magazine for global elites.

Besides Brûlé, over 150 high-profile figures at home and abroad in the fields of fashion design, luxury hotels, high-end cars, tourism services, airlines, film & TV, cultural creativity, among others, will be present at the forum.

Those distinguished guests who are experienced in improving urbanization, quality of life, business environment, etc. and representatives of China's quality enterprises will share their insights on "quality". 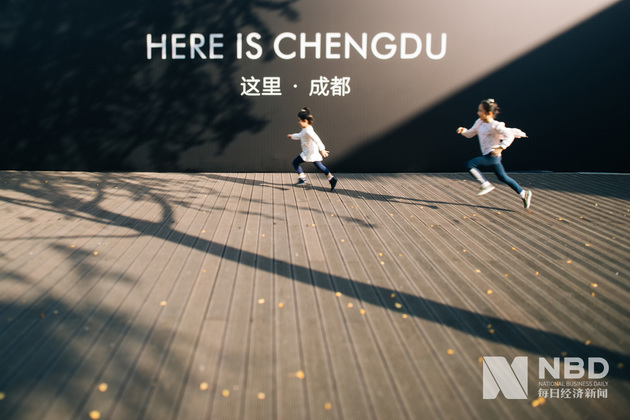 The qualities that help Chengdu stand out

Why Chengdu stands out from so many cities and becomes the first stop of Monocle's Cities Series Conference has become a talk of the world.

The executive with Monocle Asia Pacific said Chengdu is a fast-growing city with immense opportunities. Through quality of life survey, the magazine noticed the city leads lifestyles in a variety of ways.

"It is just like a great 'melting pot' where you can savor delicious cuisines and at the same time be closer to nature and development opportunities," the executive noted. With an open mindset, independent character and innovative ideas, Chengdu is attracting more young people.

In the economic front, people there are more willingly to pay for "luxury" products. They'd like to enjoy a meal for couple of hours and stay up late in the night. Such life-loving and free-spending philosophies make the city a seedbed for creative communities.

To improve the international influence of Chengdu through professional branding is exactly where Monocle's Cities Series Conference should come in. NBD said it will continue to work with world-class media outlets so as to associate Chengdu with more elites.

In the coming month, the city will be immersed in an environment of art and fashion as a string of design and fashion weeks are going to kick off. The Monocle executive said the Cities Series Conference will be a start to explore quality lives in the city.